Kombucha is a beverage obtained by the fermentation of tea sweetened from a symbiotic culture that contains mainly acetic bacteria, yeasts, and fungi. The fermentation product is fizzy, slightly sour, slightly sweet tea that resembles the taste of cider. Kombucha is rich in polyphenols, fibers, ethanol, minerals, and vitamins.

Consumed as a functional beverage since 220 BC, Kombucha has been touted as the miracle cure for a variety of illnesses.

Kombucha has been recommended as a treatment for a wide variety of health problems ranging from high blood pressure and weakened immunity to cancer and diabetes. Recent studies have demonstrated several beneficial effects of the Kombucha intake on human health including:

The main substrate used for Kombucha culture is black or green tea.

ACTIVE CONSTITUENTS: Fermentation of the sweetened tea is facilitated by a Symbiotic Culture of Bacteria and Yeast (SCOBY) – a float­ing microbial colony that resembles a mushroom and consists of a symbiotic mixture of yeasts and aerobic bacteria. Acetobacter xylinum is the primary bacterium in the colony, while the yeast composition is highly variable. These microbes act to convert the sugar in the tea to glucose, fructose, acetic acid, gluconic acid and ethanol (typically less than 0.5%), as well as minor microbial metabolites, vitamins B and C, and tea polyphenols such as catechins, theaflavins and thearubingens. 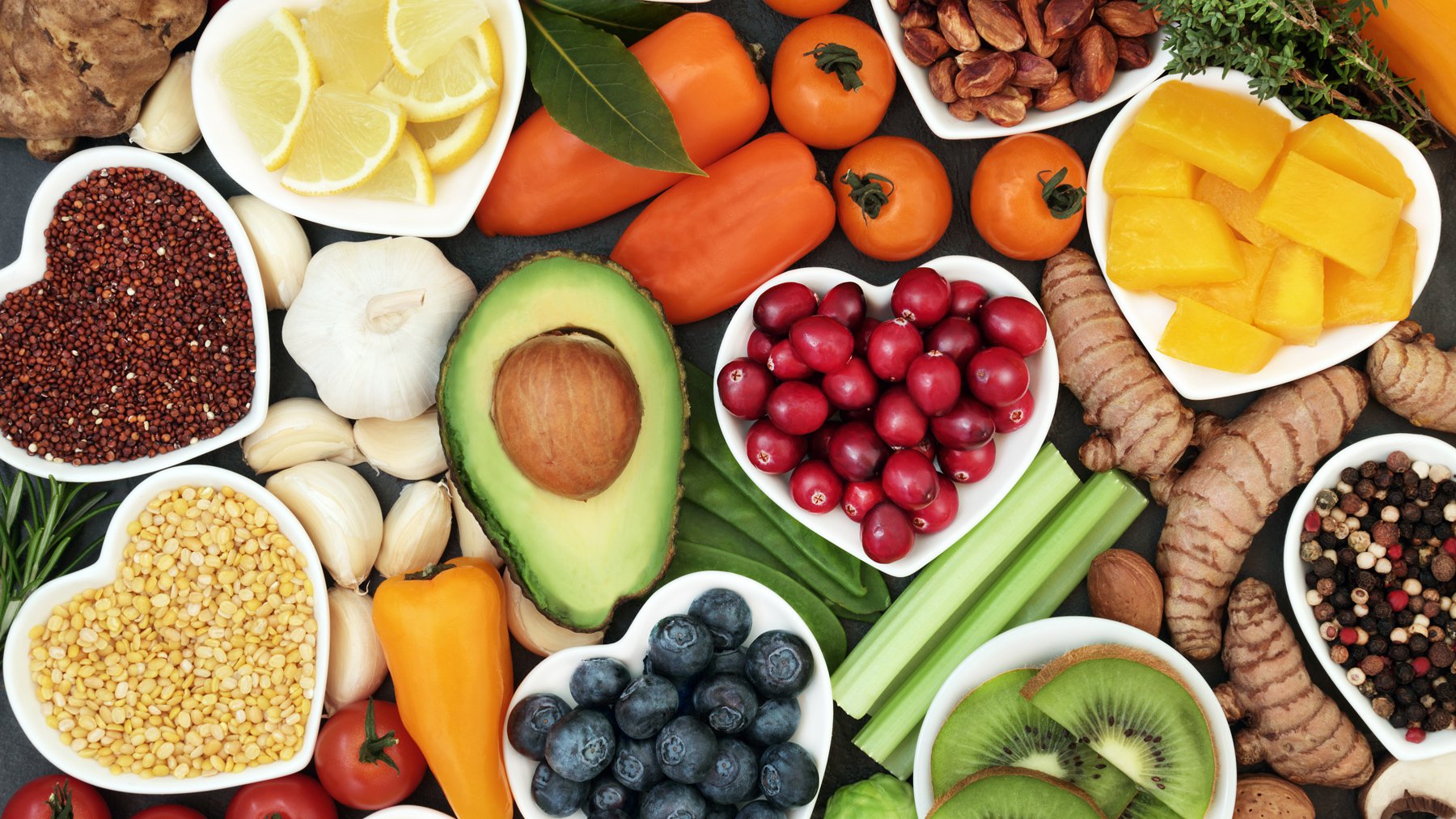 There are no products to list in this category.
Continue

If your question is not answered there, please use one of the contact methods below.

Get our Kimi Kombucha newsletter for health tips.